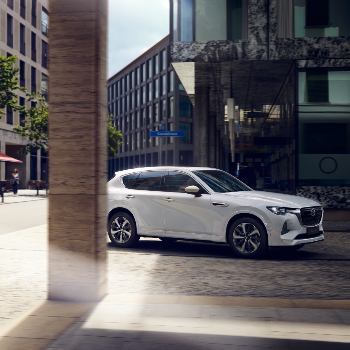 When it comes to luxury SUVs and electric technology, there’s been a massive influx of options. With this, comes questions – which ones are affordable and practical, considering electric technology is still relatively new. But when you’re talking about Mazda, one of the biggest car manufacturers in the world that has seen an enormous improvement in quality and luxury design, you know that you’re getting something revolutionary with each new release.

On March 8, Mazda Motor Europe finally unveiled its newest crossover SUV, the CX-60. It will be the flagship model of the brand’s new Large Product group models, designed for enhanced driving experience and safety. In Australia, Mazda will be releasing the CX-60 as its first plug-in hybrid SUV which has gathered a lot of excitement amongst car enthusiasts. It will feature a 2.5-litre in-line, four-cylinder gasoline engine and an electric motor. The model will be available in the market at the end of 2022 and is estimated to be priced from $55,000 according to Wheels magazine. 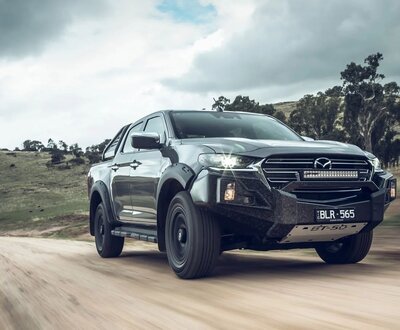 Mazda recently introduced the BT-50 GT auto 4x4 dual-cab as the top-spec variant to the updated BT-50 range. In addition to a new engine and offroading technology, the new Mazda ute has a new look—a bold move further away from the polarising exterior of BT-50s from before. 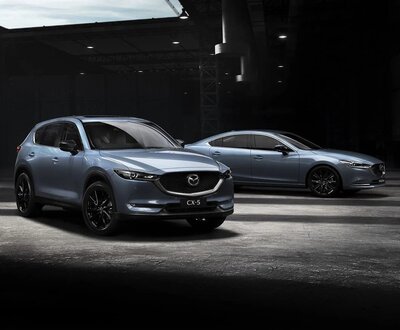 Mazda has released a new range of sleek and sporty SP models which all exude a sophisticated look without sacrificing vehicle performance. The new SP units come with stunning designs on the exteriors as well as in the interiors that bring the excitement to a whole new level. Each vehicle in the SP range comes with exclusive touches and finishes, which we'll all take a closer look in this article.

The Mazda models in the new SP line-up are: 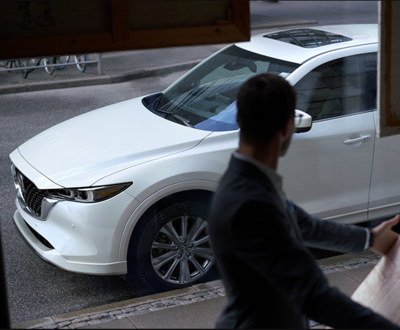 Mazda has officially disclosed some details of the new designs for its bestselling CX5 SUV range that will be launched in Australia in the first half of 2022, according to the company's blog post on 15 September, 2021. The redefined and redesigned Mazda CX-5 is said to strengthen the company's reputation for versatility, style and safety. 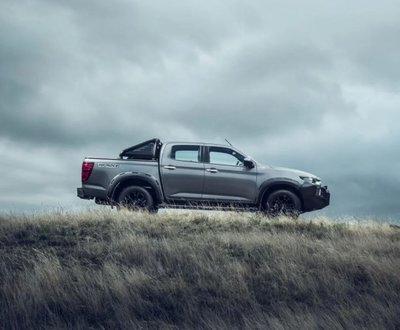 Mazda has recently launched the BT-50 Thunder, the brand's new flagship in its dual-cab ute range. Introduced only in Australia, the new Mazda BT50 Thunder comes with a stylish, bold look that is perfect for urban driving. It is also equipped with a range of great functionalities for off-road touring. You shouldn't miss this BT50 for sale, especially when you love to cruise Australia's cities and open roads in a dependable yet sophisticated looking 4x4. 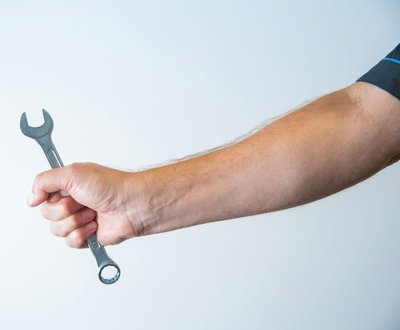 As a Mazda car owner, regular servicing should be part of your routine, your Mazda works like any other machine. It’s also exposed to the elements, making it more susceptible to everyday wear and tear if not maintained properly. So, if you want your vehicle to last longer, it’s best to follow the annual service schedule with a genuine Mazda Service Centre. 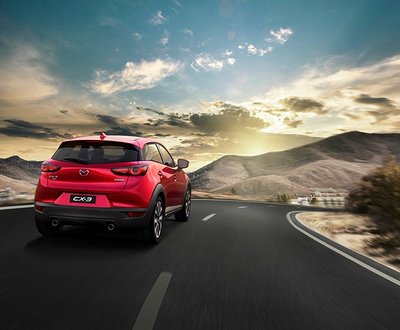 Mazda is known for manufacturing some of the most efficient vehicles on the road today. Moreover, it is popular for its range of Sports Utility Vehicles (SUVs), including the Mazda CX5, Mazda CX3, Mazda CX-9, among others.

So, if you’re looking to invest in your first vehicle or upgrade your ride, you should check out our CX Range at Brighton Mazda. 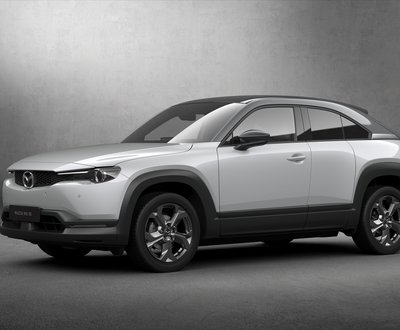 At the 2019 Tokyo Motor Show, Mazda marked a significant milestone by unveiling their all-new MX-30 for the first time ever. It will be the first-ever mass-production electric vehicle from Mazda featuring bold and expressive evolution from the Mazda - Kodo – Soul of Motion design language.

After a year which can only be described as out of the ordinary, Brighton Mazda would like to extend our gratitude and acknowledge our valued customers. As a result of your support and loyalty we were able to open our doors again in October with all staff returning to work full time. 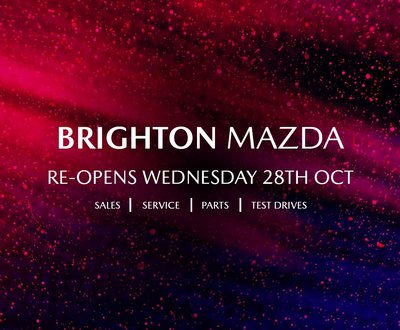